In response to multiple recent rapes and rape attempts in Park Slope (Brooklyn) and the surrounding neighbhorhoods, Safe Slope, a "Brooklyn-based group providing services and resources to help empower and protect the communities of South Slope/Greenwood Heights/Windsor Terrace/Park Slope," organized a "Take Back The Streets" Rally which happened September 14th, 2011 from 8-10pm.  The rally/march began at the Prospect Ave Subway Station on the R line, marched along 4th and then 5th Ave, and then rallied in Detective Joseph Mayrose Park on 17th Street between 6th and 7th Aves.  Below are some photos of the march/rally, along with some links to videos that I shot during the event. 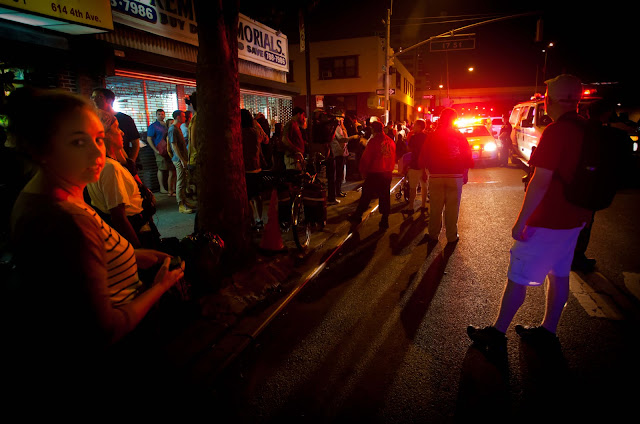 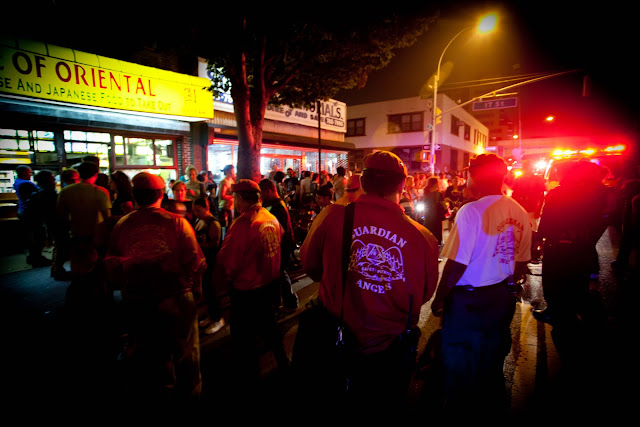 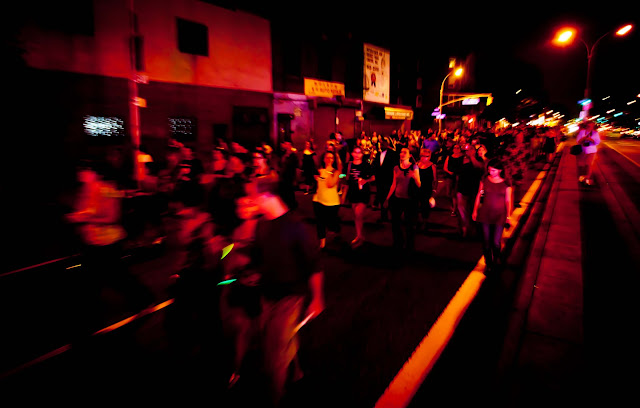 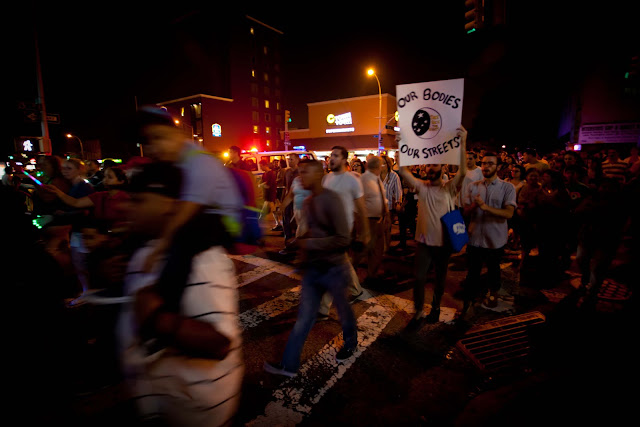 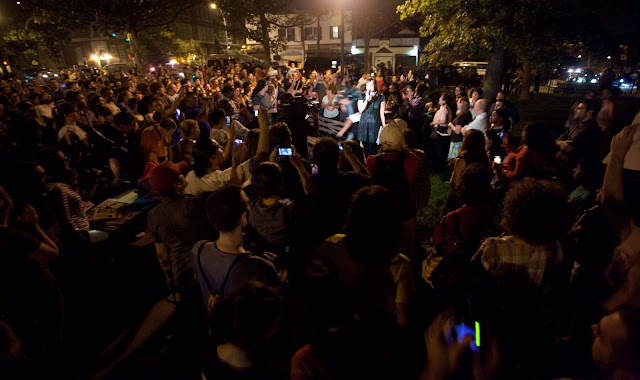 ﻿
Beginning of the March
Posted by Aemiessence Fine Arts No comments: