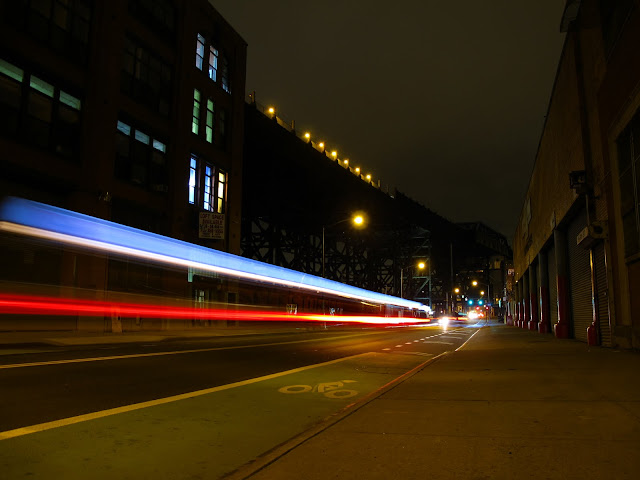 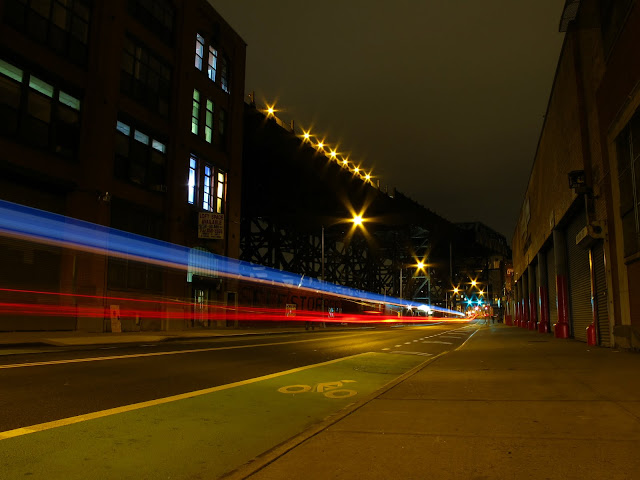 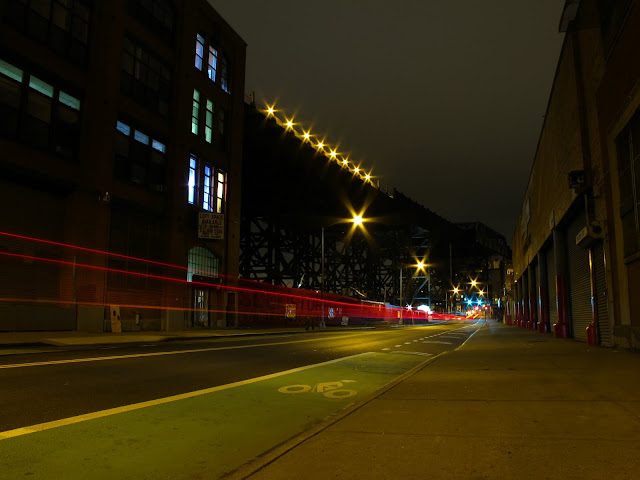 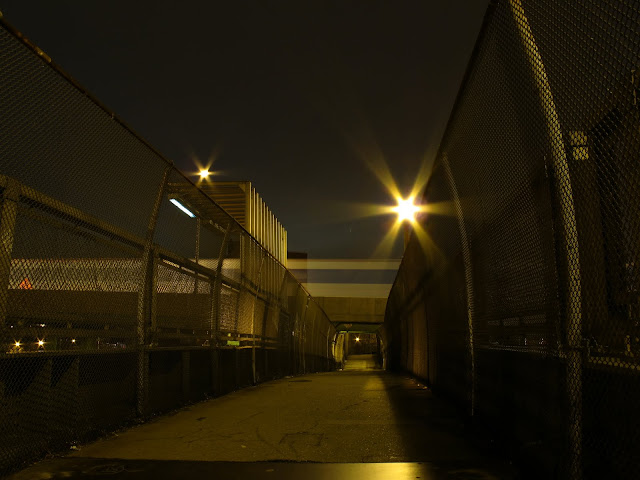 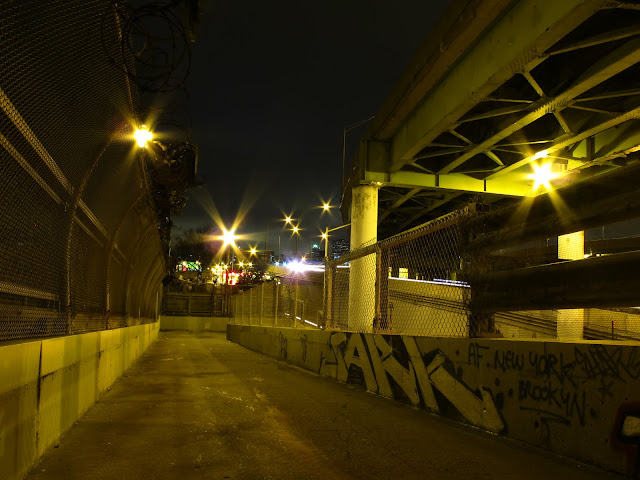 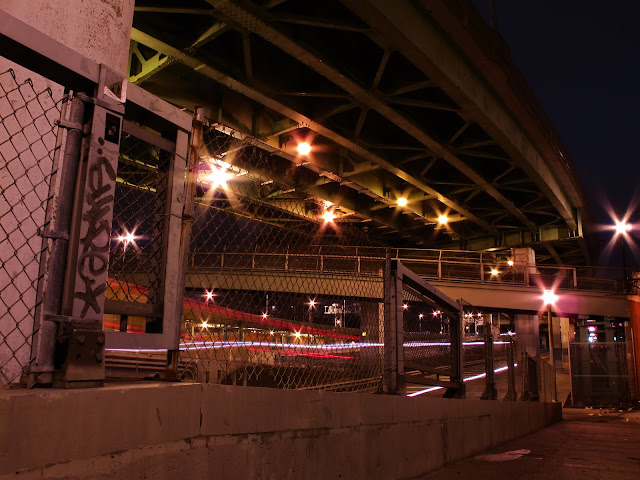 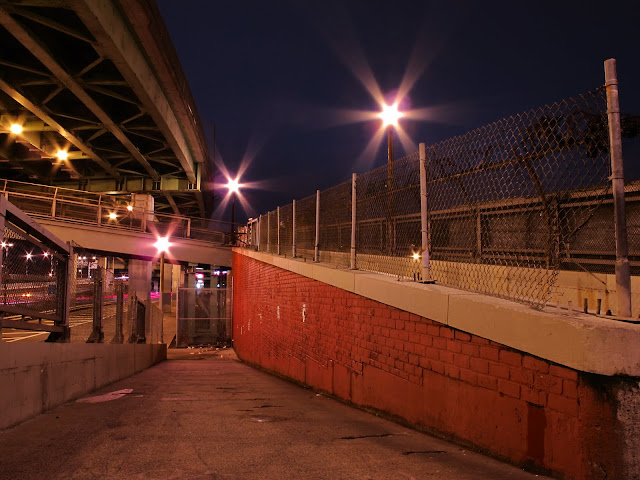 In an earlier review I compared Canon's S90 with the G11, both excellent cameras.  Having spent a bit more time now with the G11 I wanted to add a few more comments (I returned the S90 and so will say no more about it).

The G11 is helping me to love photography once again.  My heart and soul in photography since early on in college has been 4x5 film (as in 4x5 inches), ever since I got my hands on a cheap Crown Graphic large format camera.  Nothing - and I mean nothing - surpasses the pristine quality that can be brought out of a large format negative (i.e., real film large format).  4x5 is amazing enough, to say nothing of 5x7 (a much less popular format) and 8x10 transparencies (the largest that I've shot is 5x7 - I have an Ansco 5x7 wooden view camera which I've not used nearly enough).  But for anyone who's shot 4x5, you know that carrying even a light 4x5 setup around is a complete nightmare: everything is big and bulky and it's rarely possible to really shoot handheld (although not impossible with a Crown Graphic or similar camera).  Because of all this, I really don't just feel like carrying my 4x5 with me at all times.  The G11 allows me to do that.

Granted, the G11's sensor is tiny in comparison to a 4x5 negative: it's about the size of a fingernail.  It's ridiculous for me to even mention the G11 and a 4x5 in one breath, but with the small sensor comes a very small camera that I can keep with me at all times.  And for the miniscule size of the sensor, the camera takes amazing images.

I love night time photography, and this camera has allowed me to do it much more quickly and painlessly than before.  Digitally, I've been shooting a Canon Rebel XTi with Canon's 17-40mm f4L (I refuse to buy EF-S lenses because I still have a Canon EOS 35mm camera and eventually plan on upgrading to a full-frame camera).  This isn't a huge DSLR setup by any means, but for night photography I need to carry my mid-sized tripod to hold it steady which is just a little too heavy and awkward to comfortably carry around Brooklyn and Manhattan (where I normally shoot).  With the G11 I can drop the camera onto a very small, very lightweight tripod that weighs about half a pound.  The camera, plus the shutter release, plus the small tripod weighs what feels like nothing: it's extremely easy to run around with.  And with the vari-angle LCD I can keep the camera low to the ground (which is an angle that I like better) yet still see the LCD from a standing position - this would be impossible on the S90 (or my EOS for that matter).

The only complaint that I have about the G11 is that in Manual mode it can only go to a 15 second shutter speed: I wish that it had a bulb setting and can't understand why it doesn't.  The camera also only goes up to f8, but that's no big deal as with the tiny sensor anything smaller would just cause a lot of diffraction.  I listed three things that the G11 has/can do that the S90 can't, and from the past nights of shooting two of those three things (vari-angle LCD and remote shutter release) have been making photography enjoyable again for me.  Enjoy the shots as I add more - look for the G11 label on the menu...
Posted by Aemiessence Fine Arts No comments: 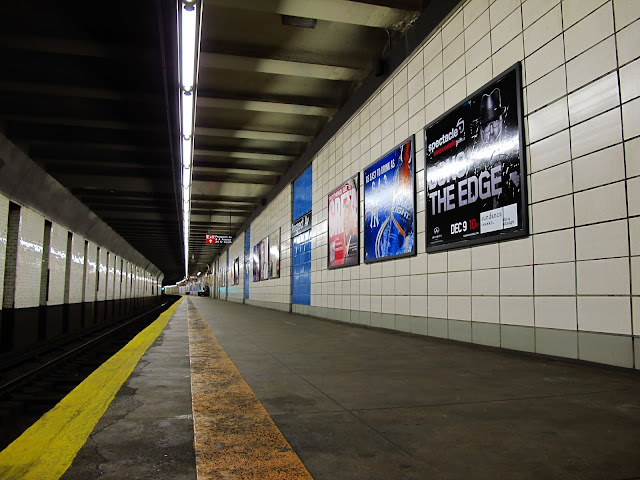 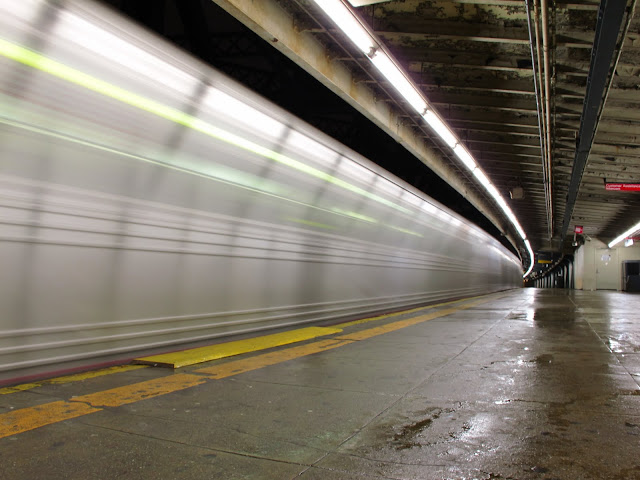 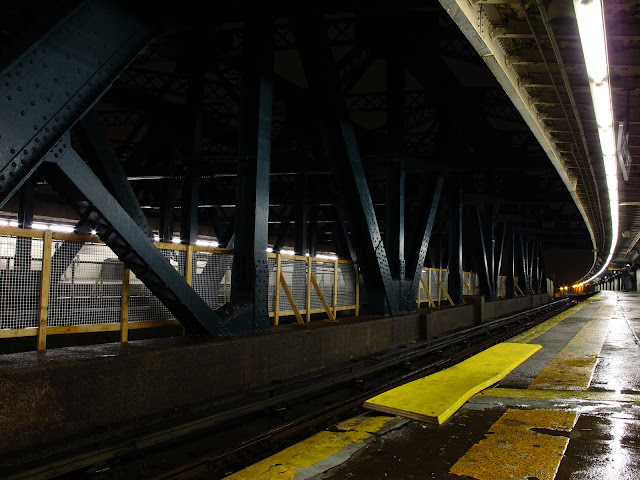 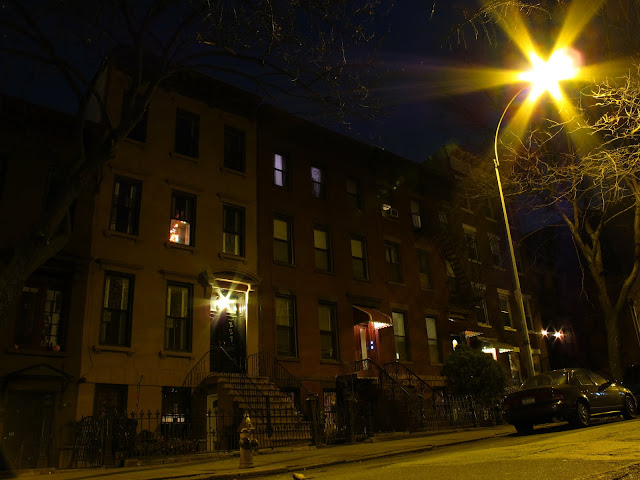 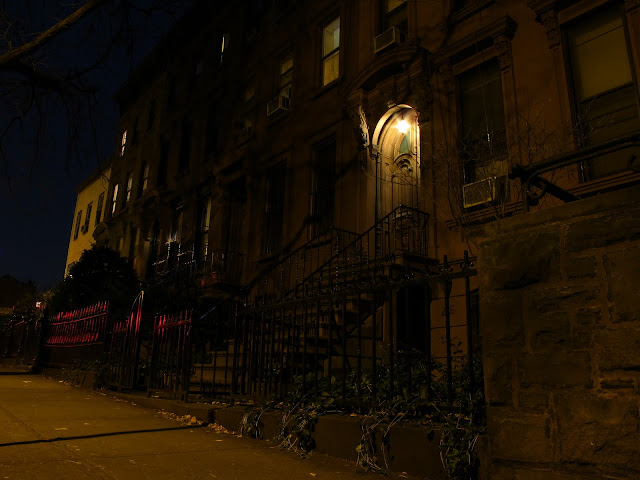 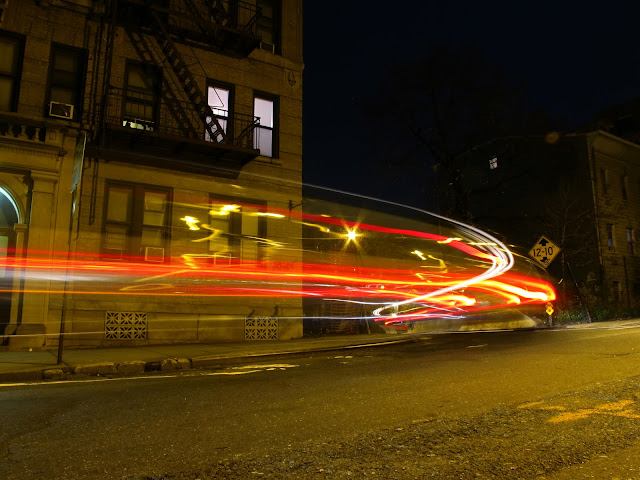 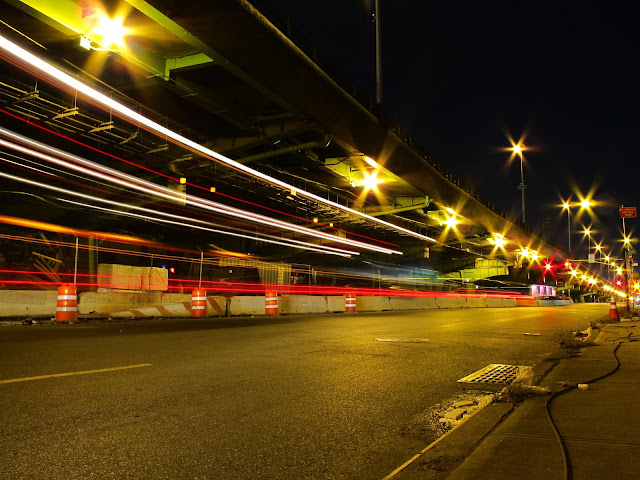 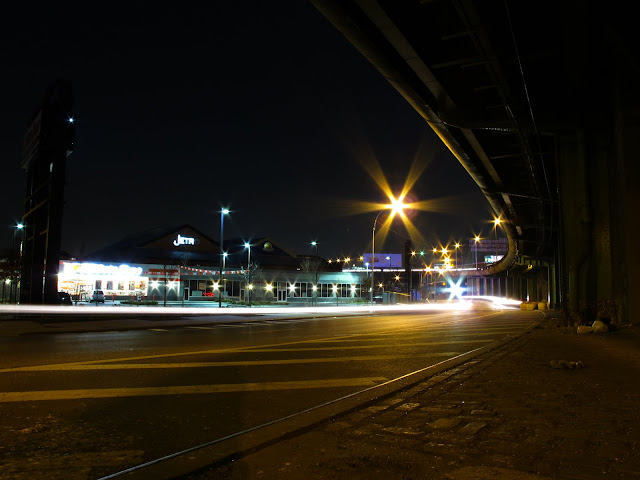