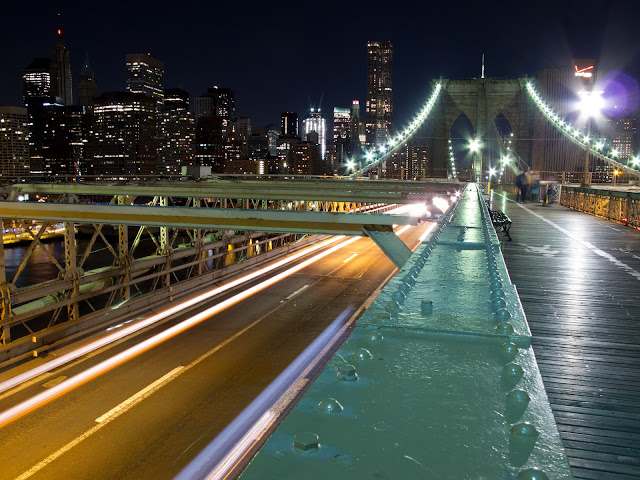 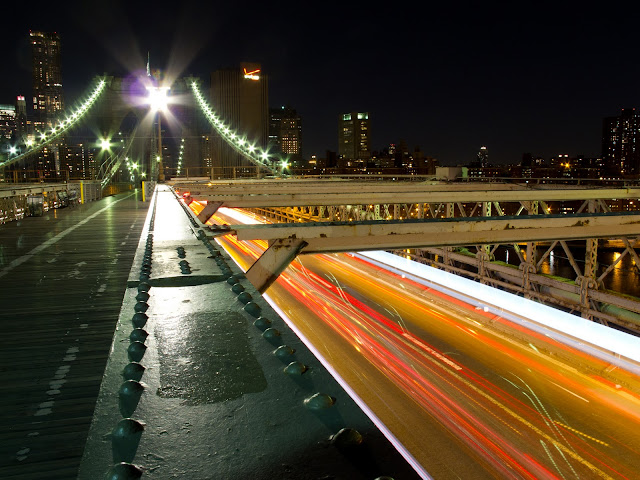 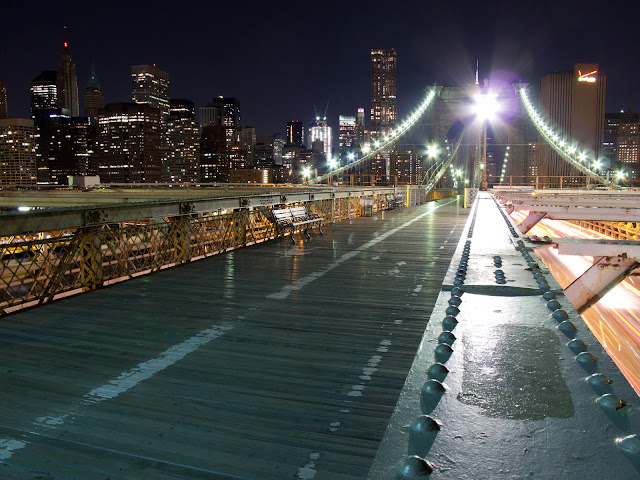 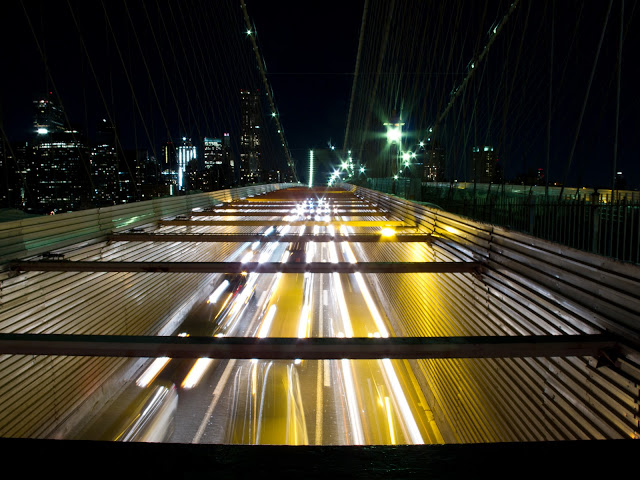 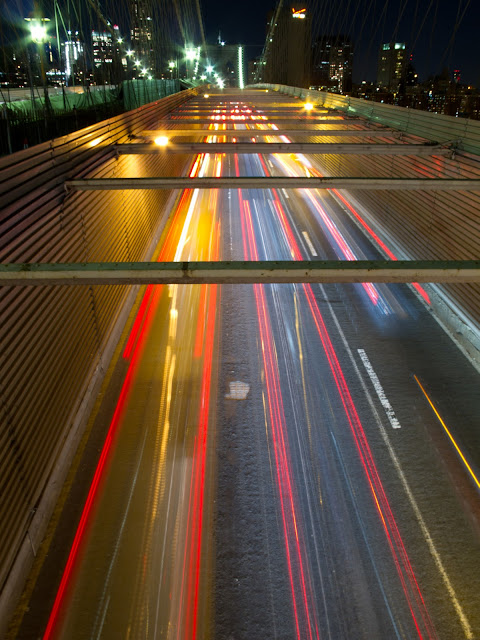 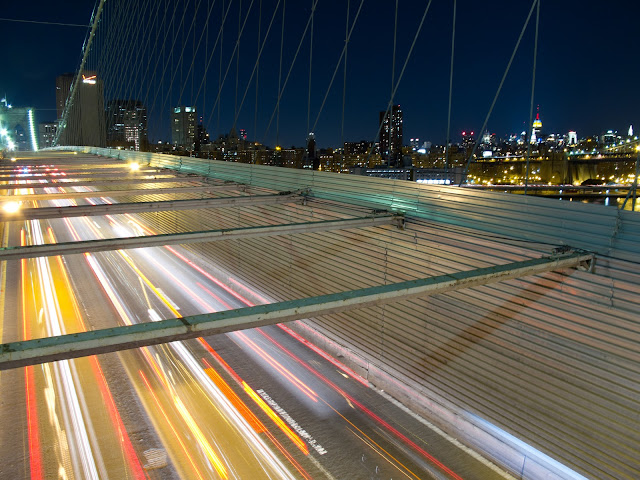 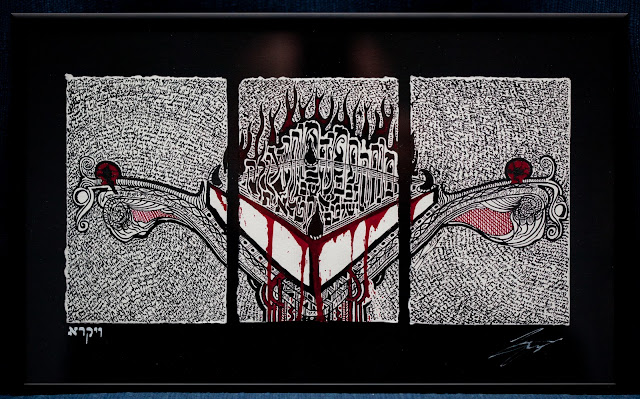 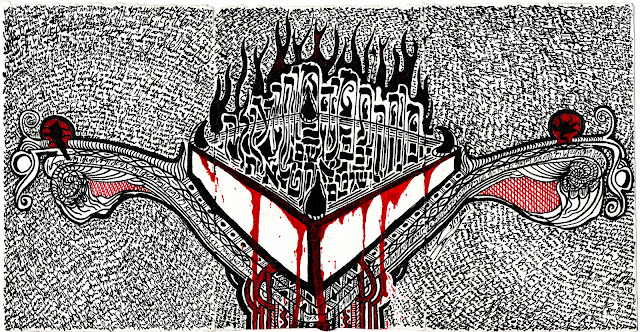 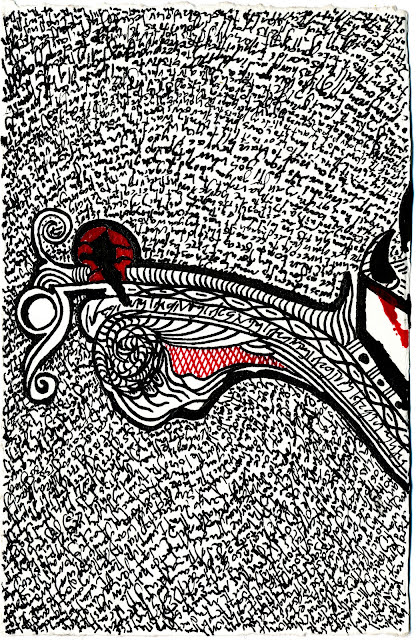 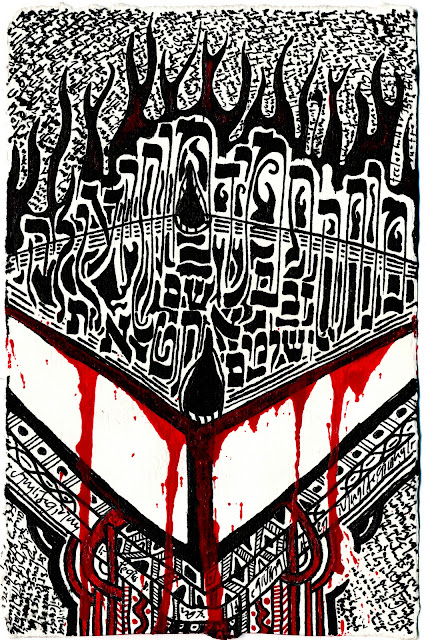 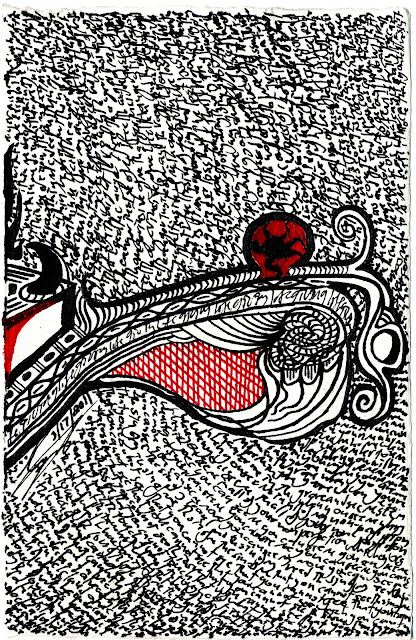 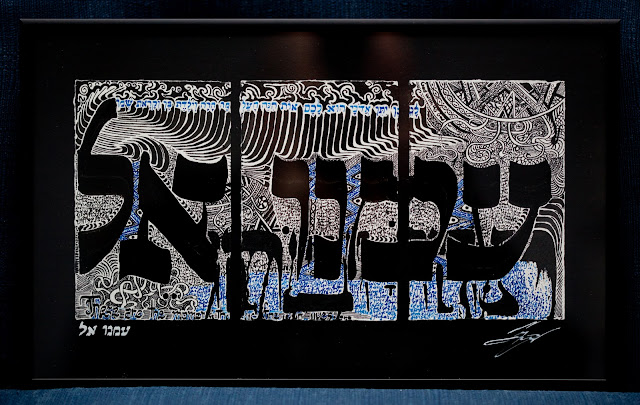 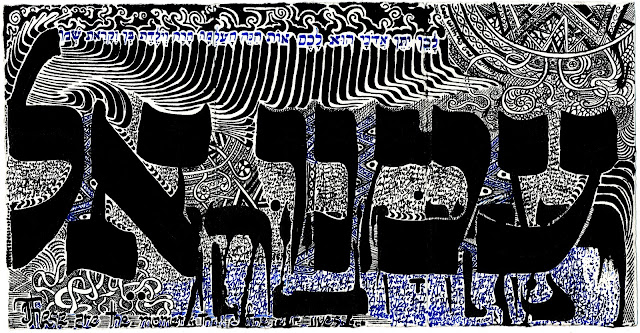 עמנו אל ('Immanu-El) means "God with us."  The smaller writing in blue above עמנו אל is Isaiah 7:14 - "Assuredly, my Lord will give you a sign of His own accord!  Look, the young woman is with child and about to give birth to a son.  Let her name him" (then the large word 'Immanu El finishes the verse) (NJPS).   Behind and below the words עמנו אל is the phrase תהו ובהו (tōhū-vabōhū) which is the 'formless and void' state of the earth mentioned in Genesis 1:2.  By juxtaposing עמנו אל and תהו ובהו together my message is that God is will us even when we're experiencing the formless and void times of our lives.  This drawing was done as a gift for my wonderful wife. 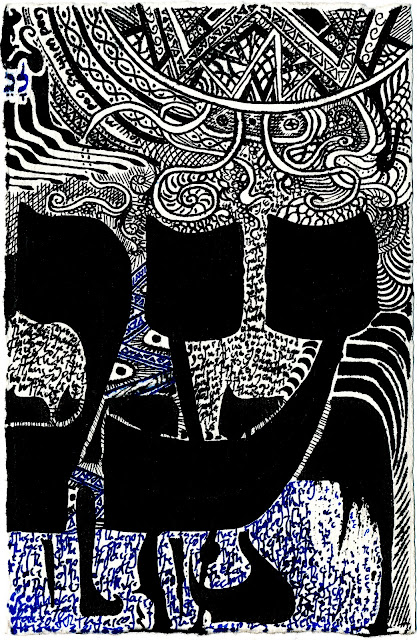 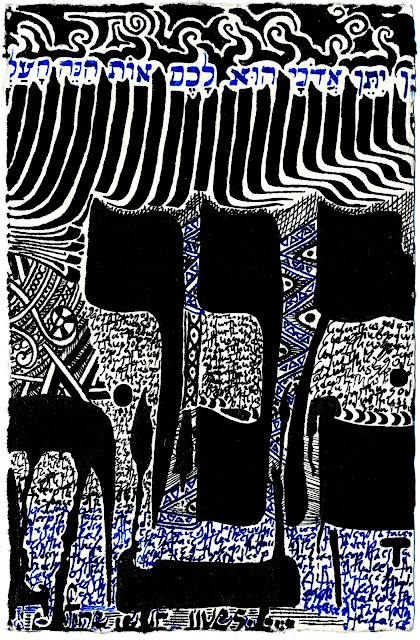 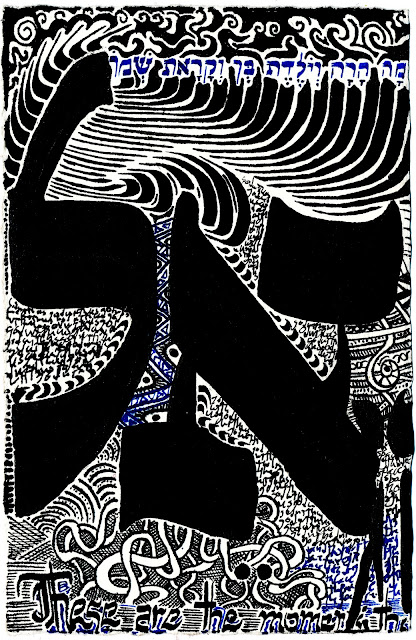