The most interesting thing about being out in Manhattan the evening of the 26th was the complete lack of people, from the subway system to Times Square.  This storm was the first winter storm on record that NYC Subway and other commuter systems were shut down for to prepare for the worst, including a traffic ban from 11pm onwards.  The only time that it's been nearly this quiet when I've been in Manhattan was after Super Storm Sandy in November of 2012.  (Note: the first photo below was taken during the late morning of the 26th from WFC #3 - the others were taken between 9:30-11pm). 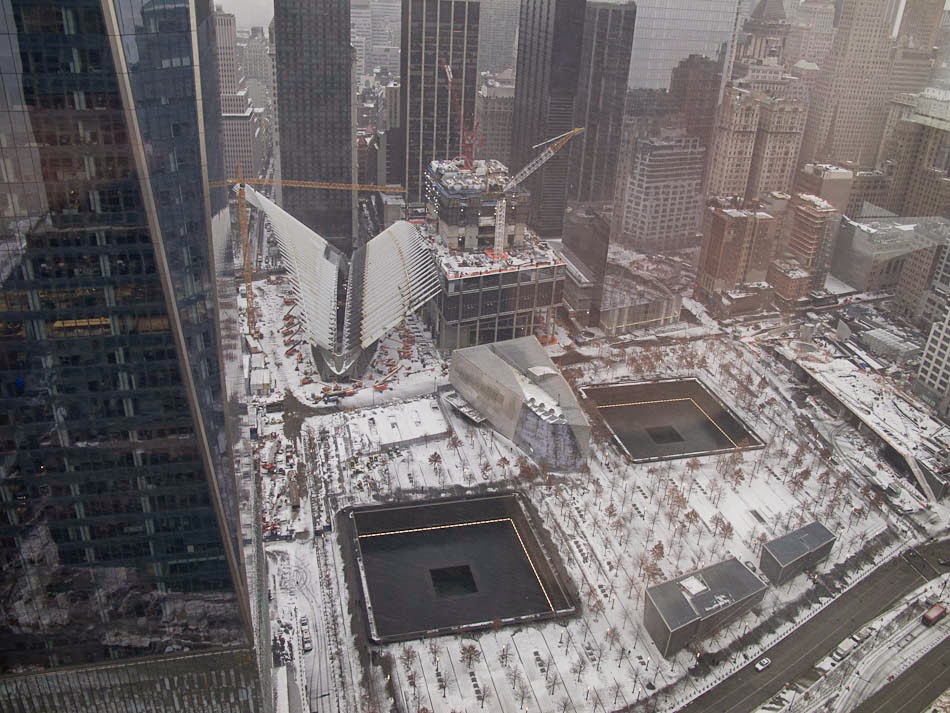 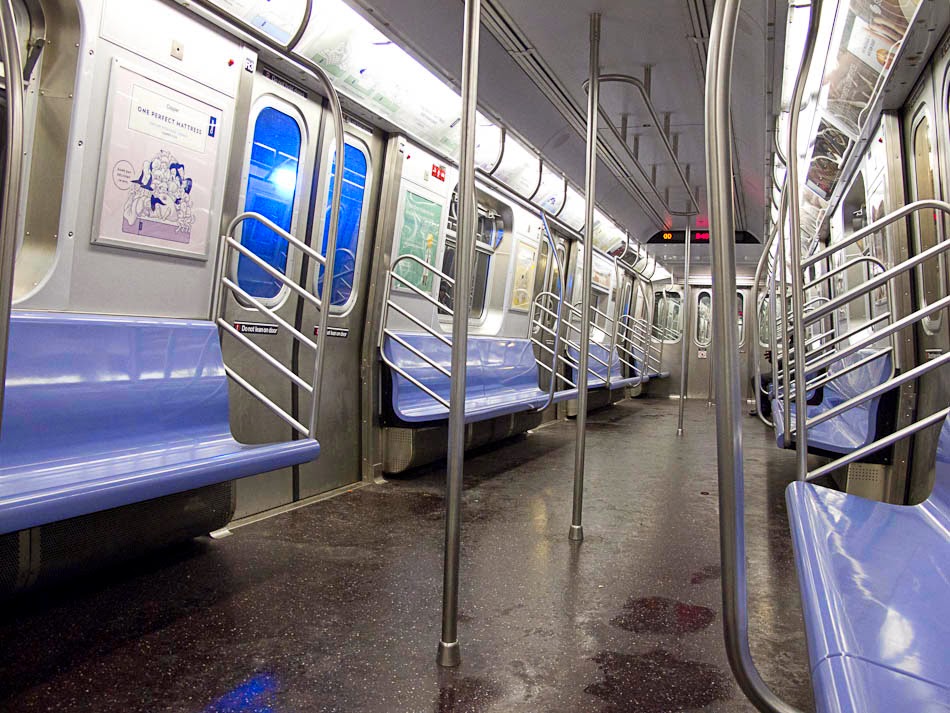 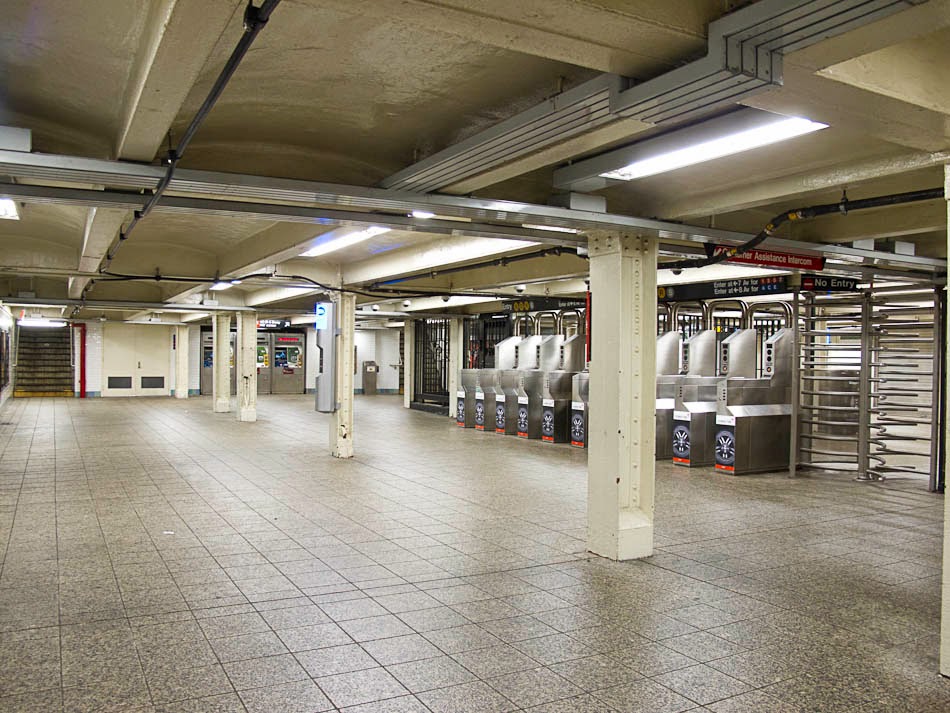 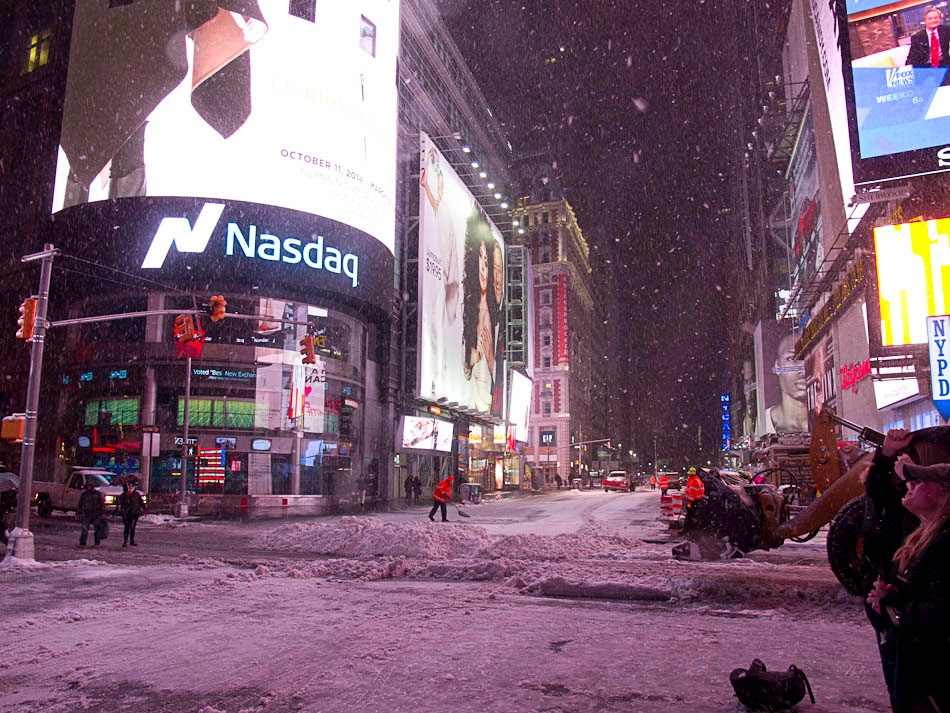 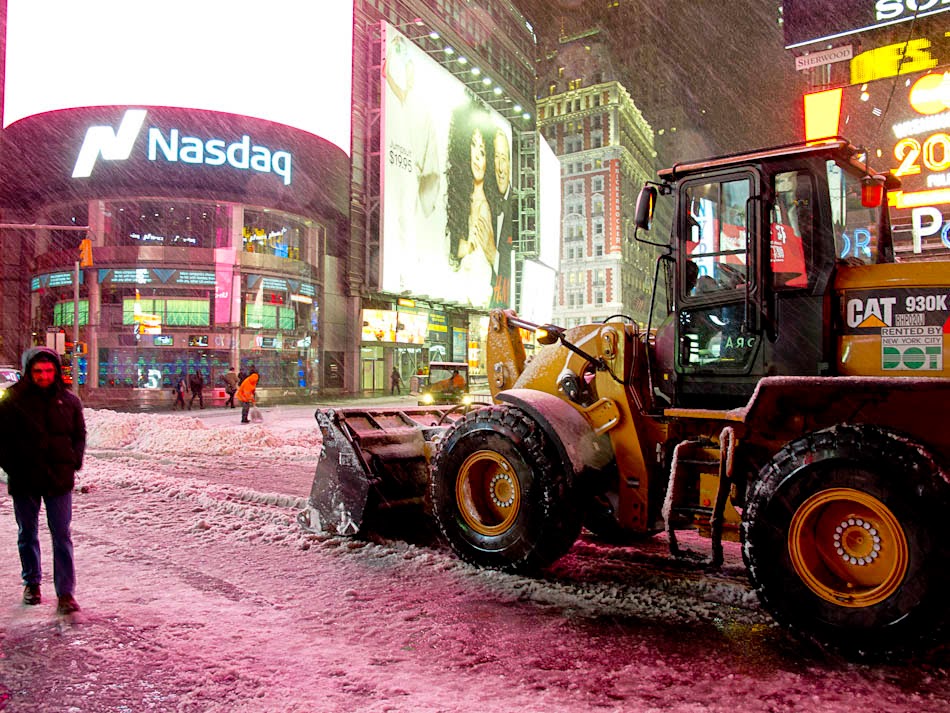 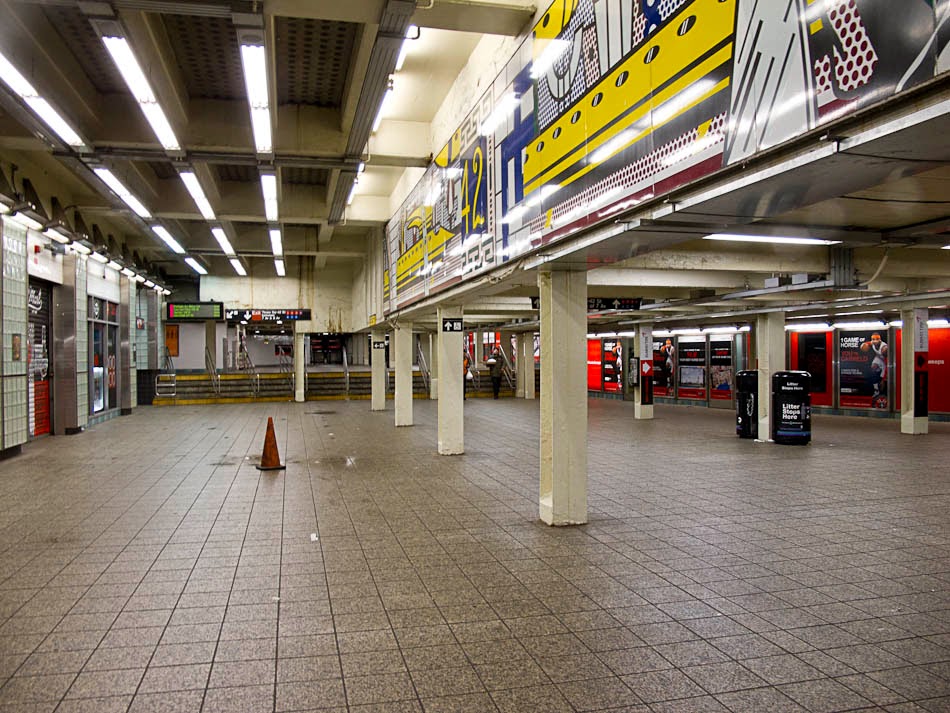 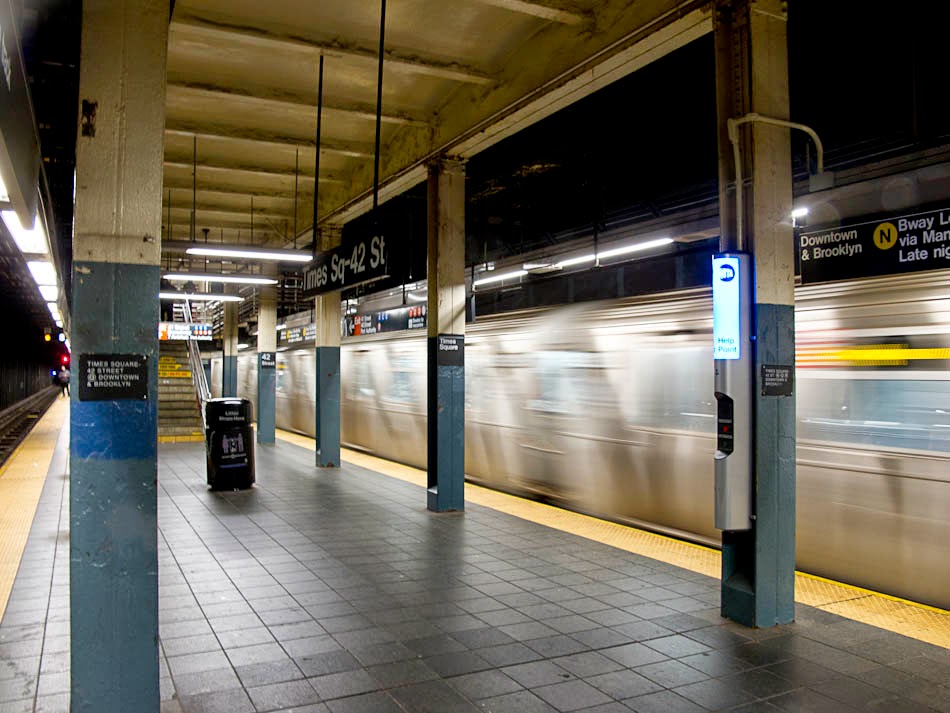 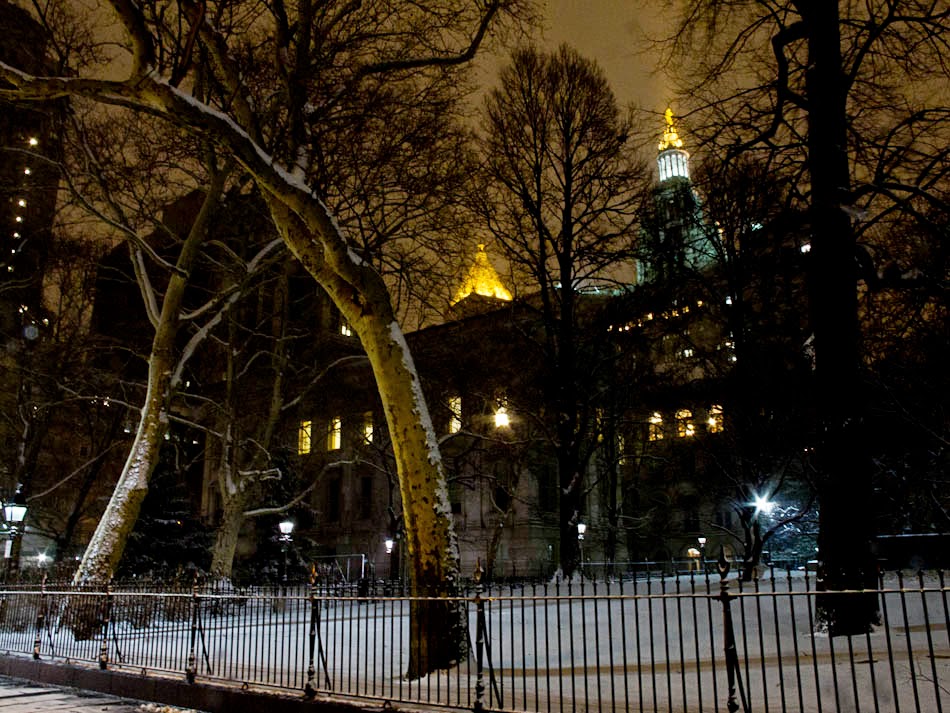 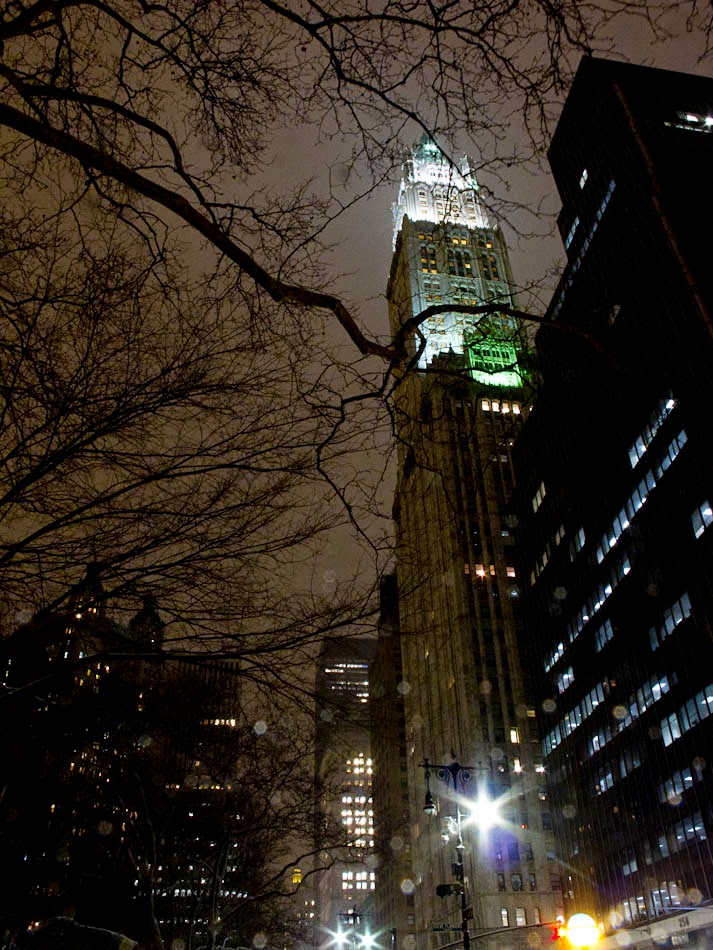 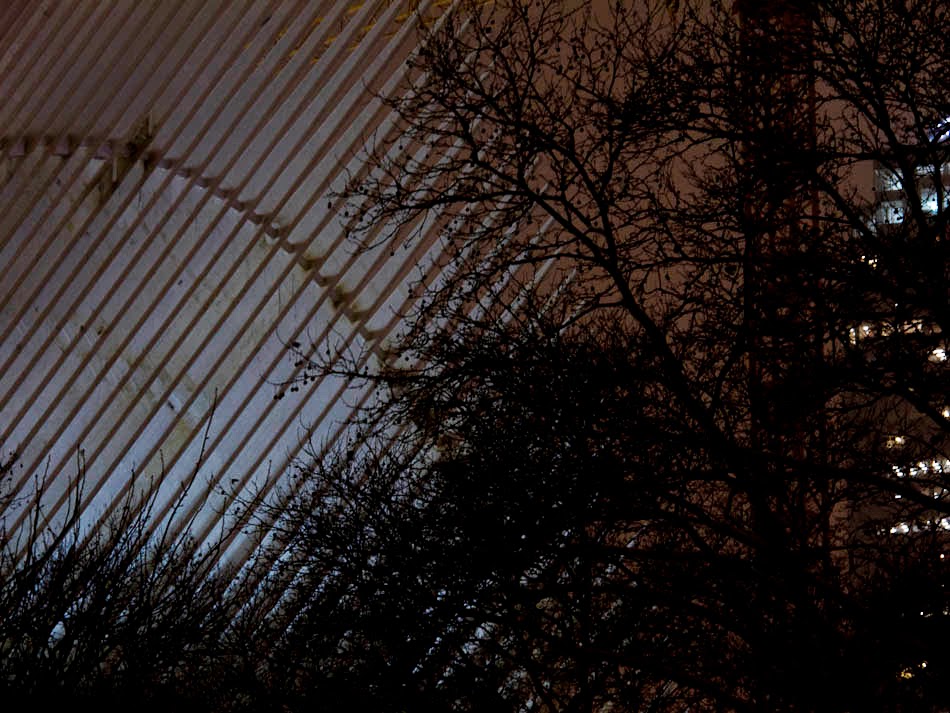 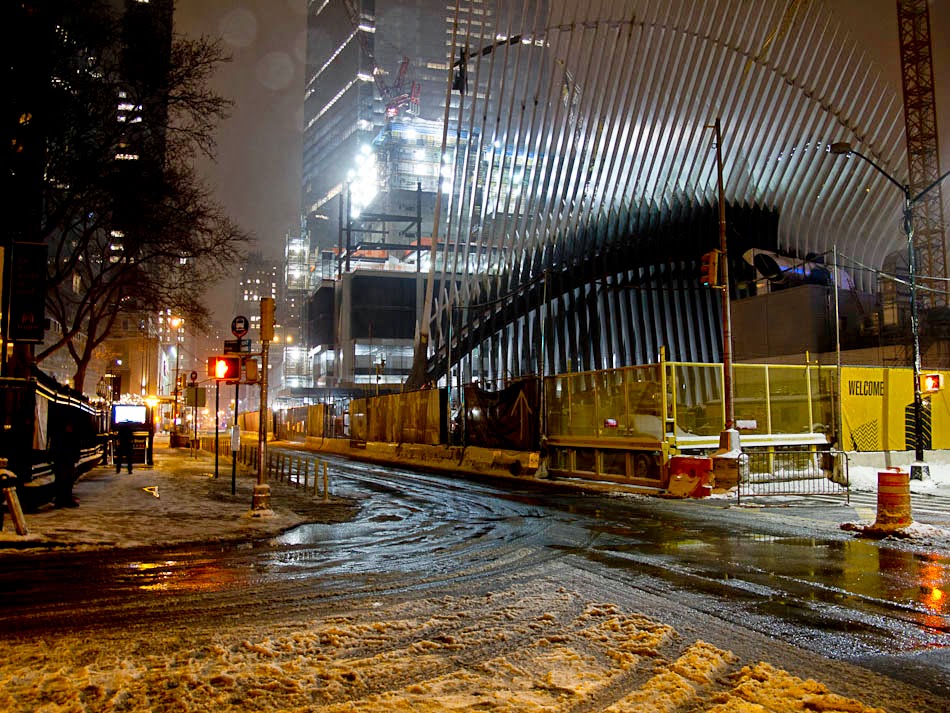 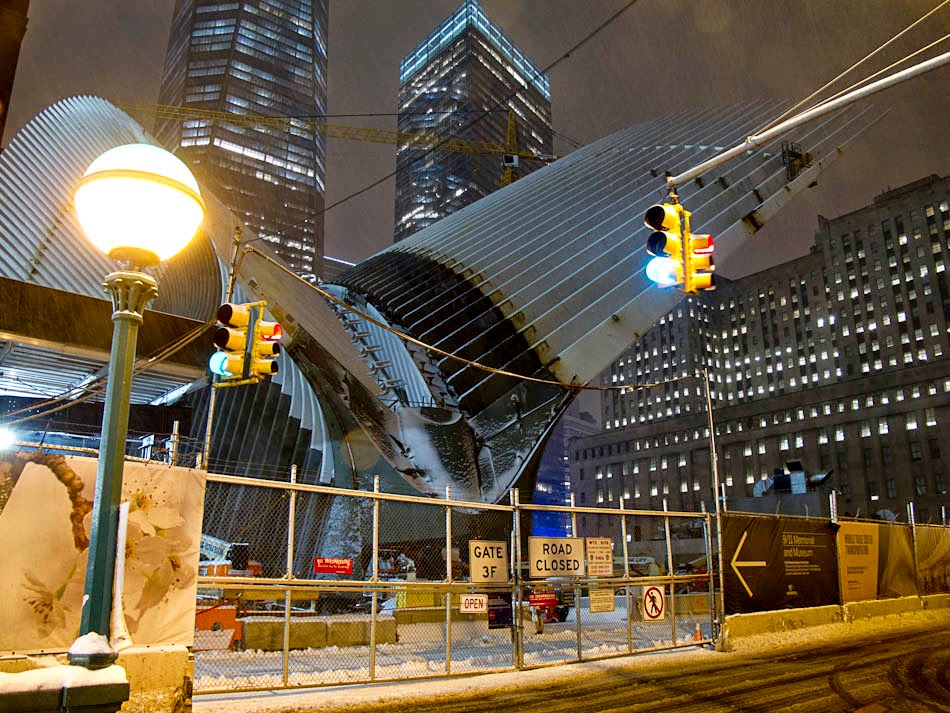 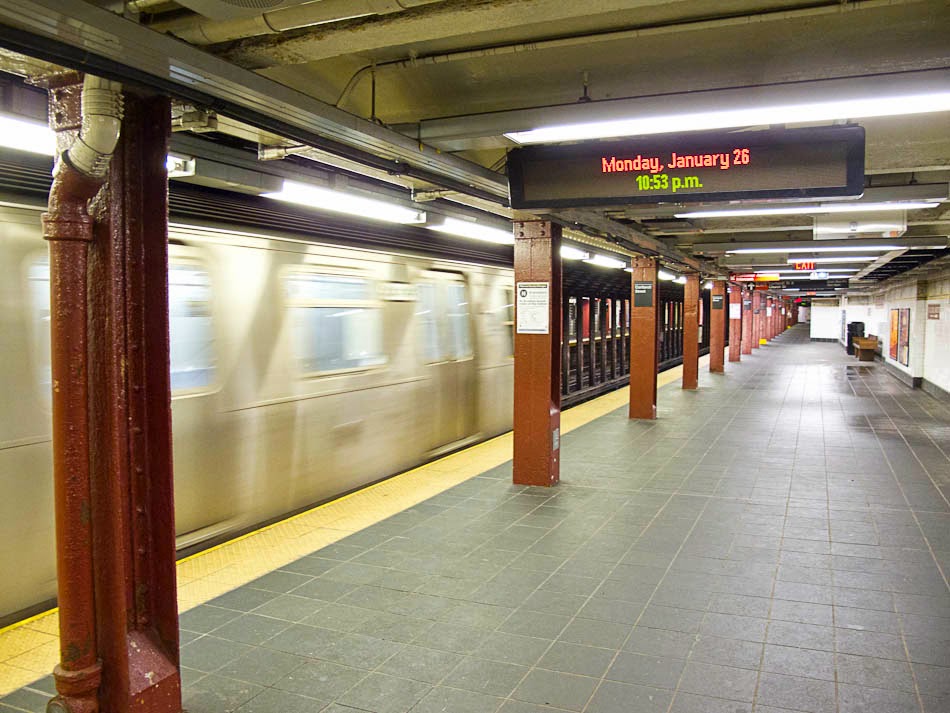